Portugal and the city of Sacramento are connected for a long time. The city started welcoming several immigrants at the end of the last century and has recently welcomed two very special Portuguese: Ticha Penicheiro and Neemias Queta. 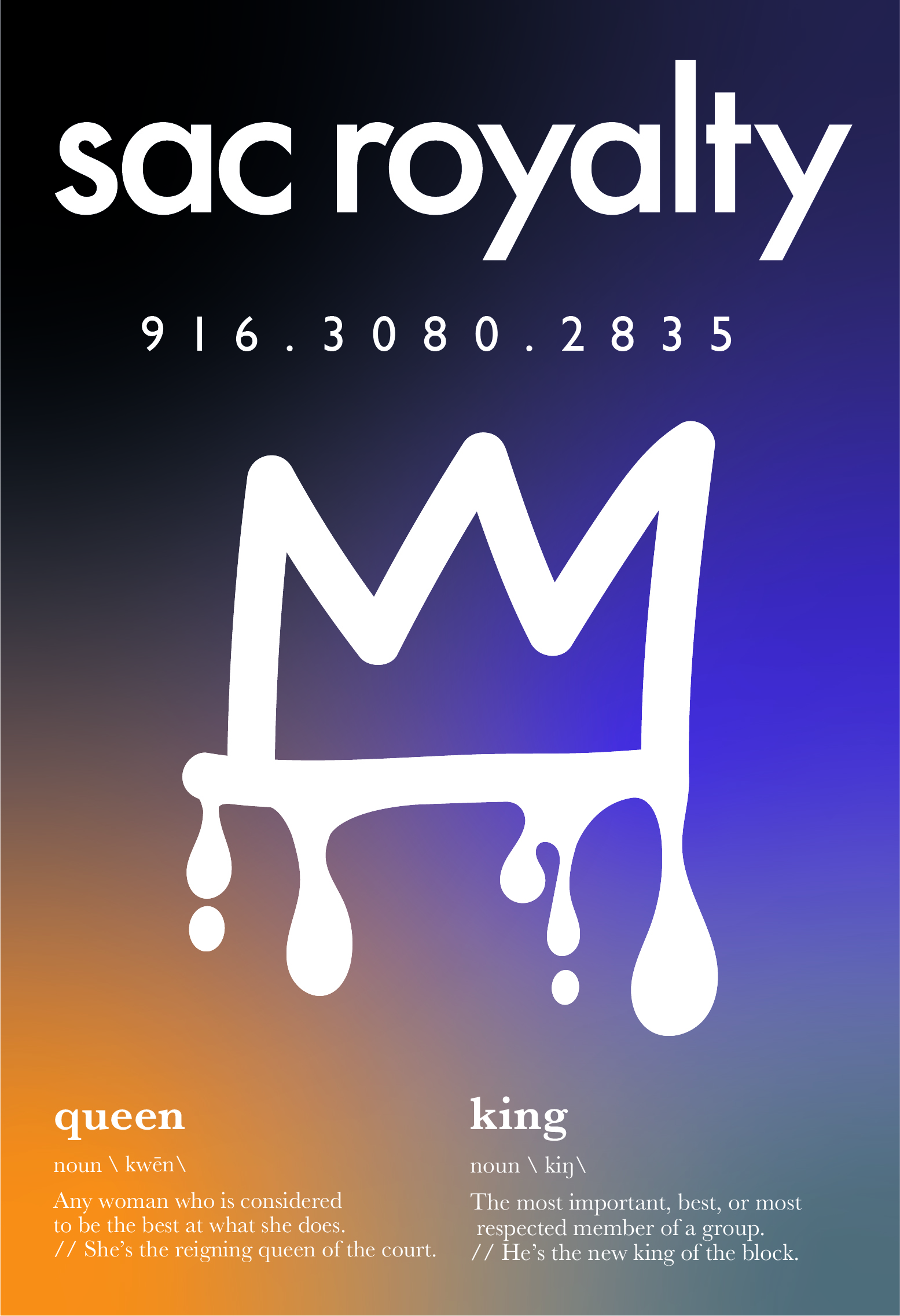 In 1998, the Sacramento Monarchs welcomed Ticha Penicheiro. The Portuguese point-guard conquered the city and became one of the biggest WNBA legends by dropping dimes and spreading magic on the floor. Also known as “Queen of Assists”, Ticha would be recognized as a Hall of Famer, being the first Portuguese to receive such distinction. By 2021, she would add one more distinction, becoming one of the top 25 WNBA players of all time. 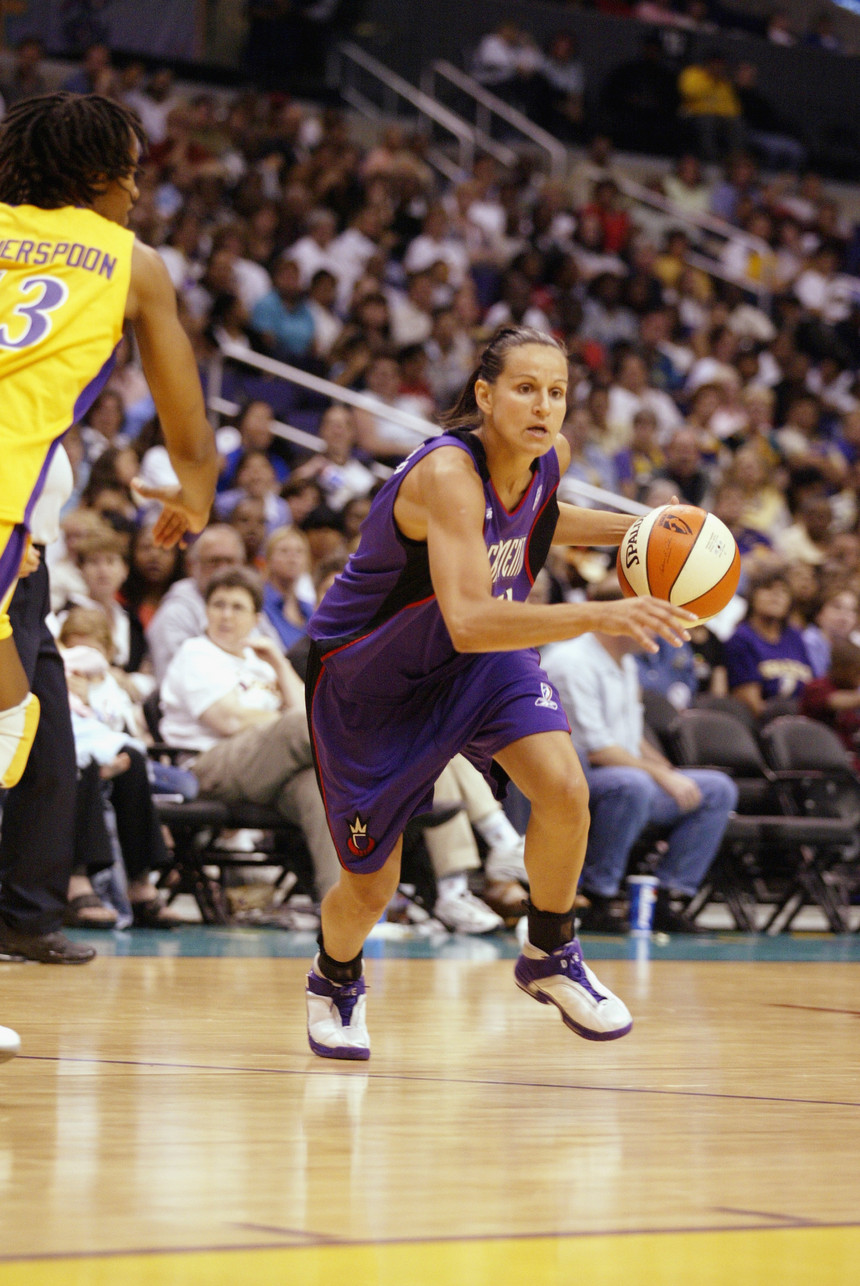 But 2021 was not only a special year for Ticha Penicheiro. Neemias Queta would be selected by the Sacramento Kings at the 39th position of the NBA Draft, becoming the first Portuguese to play in the biggest basketball league in the world. After gaining the respect and admiration of NBA scouts while playing for Utah State due to versatility and power on both sides of the floor, Neemias Queta, the “King of the Block”, is ready to dominate the NBA in the upcoming years and has an entire country carrying him. 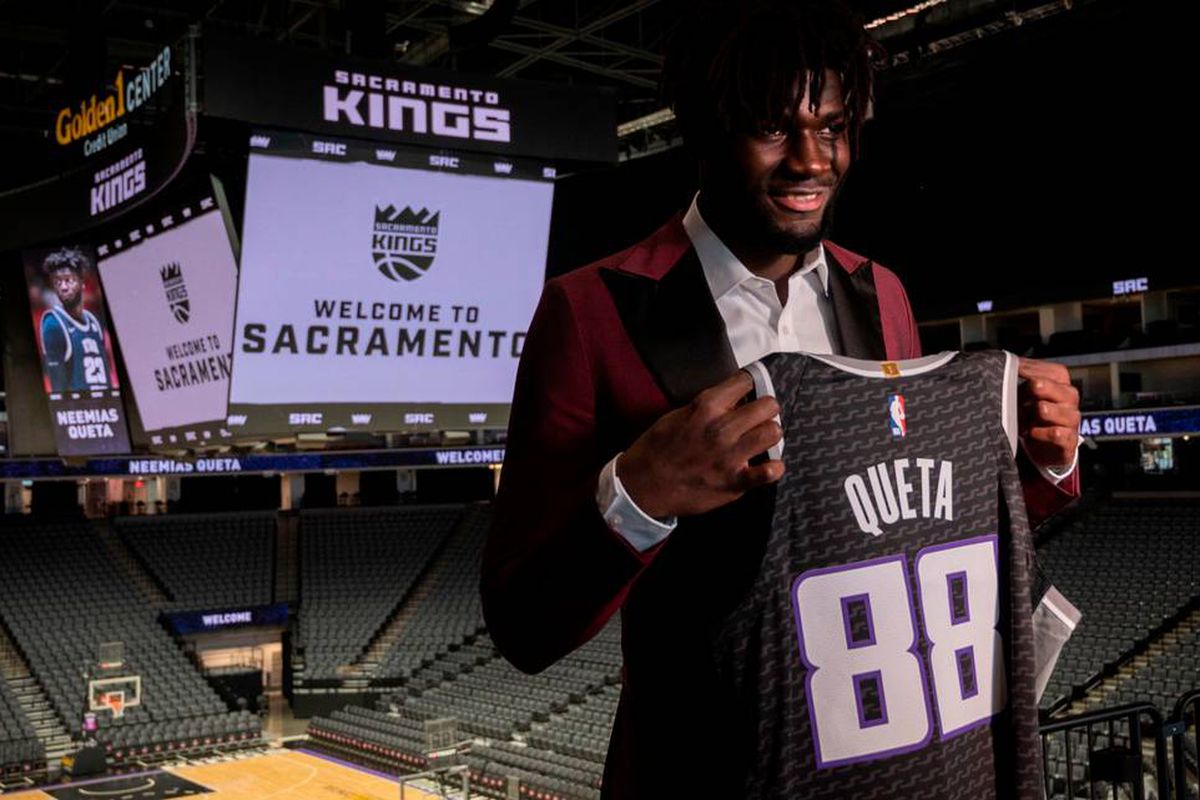 At Hoopers we were not indifferent to this story and we decided to honor the journey of these two Portuguese. Ticha and Neemias arrived in the same city (Sacramento) to play for its royalty (Monarchs and Kings) and dominate the games on both sides of the floor (Queen of assists and King of the block) in the biggest basketball leagues in the world!

The “SAC Royalty” is now available at Hoopers store and it can be purchased to surprise someone this Christmas. Products are available both individually or in a box format (Box Winter Queen & Box Winter King).

Thank you Ticha & Neemias! Thank you for making us dream that is possible to live our dreams.